The Faculty of Law of the University of Groningen is a modern, internationally oriented institution that has existed for nearly four centuries. Since it has the ambition to measure itself with the best law faculties in Europe, advanced systems of quality control have been implemented to continuously improve the Faculty’s research and education. And although the Faculty has grown to become one of the largest law faculties in the Netherlands, it has kept its friendly and informal atmosphere and its concern for good relations amongst its staff, students and alumni.

Groningen, an old but modern city of about 190,000 inhabitants, is the cultural, commercial and business capital of the province of the same name in the north of the Netherlands. It was founded over 950 years ago and is a centre of trade and transport, culture, education and science. It has two large hospitals, several theatres and museums, bookshops specialized in all European languages, and art galleries. Its industry includes sugar, tobacco and coffee factories, and the printing of schoolbooks.

Groningen is a University city; the presence of the University staff and students can be felt in all aspects of city life. But it is not only the University that leaves its mark. Other educational facilities, vocational training, art academy, etc. also give the city a very special and particularly youthful character. Over 50% of the inhabitants is under 35! 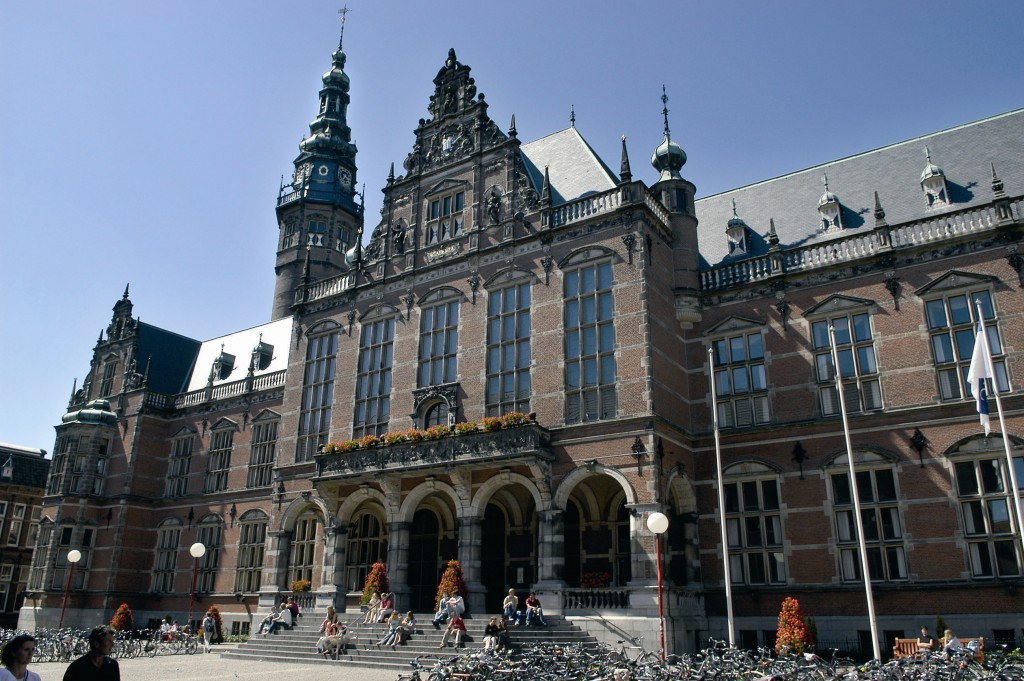 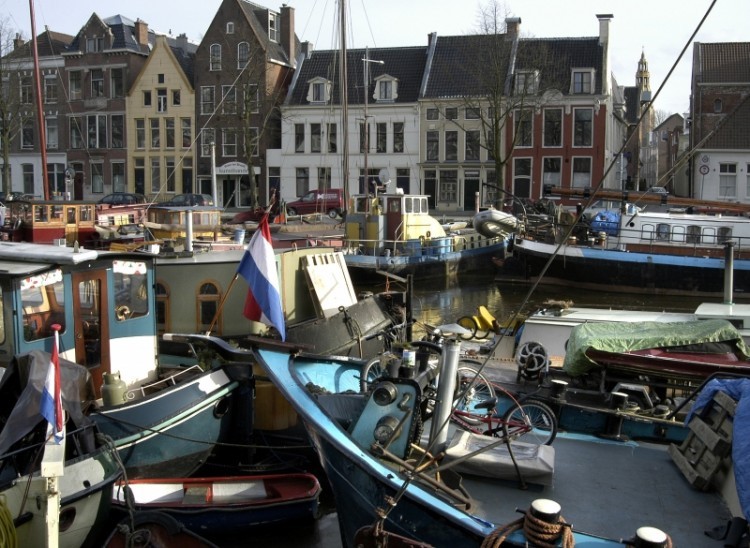 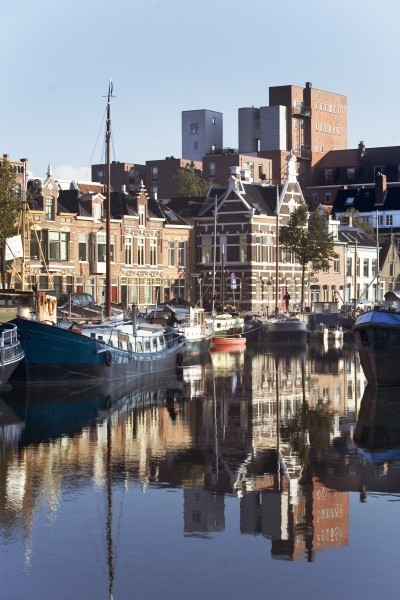 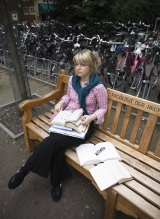 Attending an LLM Programme at RuG has been a very rewarding choice indeed. The list of courses offered is broad enough to cover one’s academic interests and their content fully corresponds to the legal practitioner’s professional needs. The number of attendants per class is kept to such limits so as to facilitate learning and interaction in class. Professors are highly qualified and thus provide students with the most updated developments systematically, yet simultaneously leaving room for discussion.

Additionally, the people forming RuG’s administrative staff are always there for the student, either by everyday contact for practical matters or by organizing events that encourage a student’s integration in the social and political life of the University, the city of Groningen and the Netherlands as a whole. Thanks to them, I felt particularly at home.

The educational facilities are exceptional, thanks to the vast number of books and periodicals forming the catalogue of the University’s Library.

Compact in size, with a vast population of Dutch and international students, Groningen is definitely an ideal city for students itself.

It is for all these reasons that I returned to Groningen after 5 years of my first stay there as an Erasmus student in 2001.

Have a look around Groningen